How to turn your forklift or pallet stacker into an AMR? 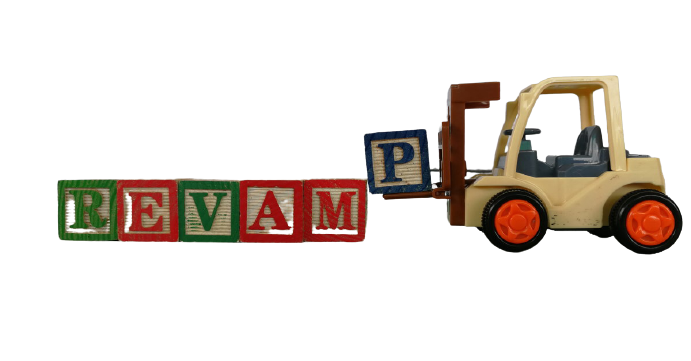 By all accounts, material handling automation has arrived.

While the move towards automation has been gaining steam for some time now, Covid-19 is what really put the pedal to the metal on its acceleration.

The pandemic generated a huge surge in online purchases. As unimaginable millions around the world moved their shopping online and adjusted to living under quarantine, they created new types of demand. One anecdotal story is sporting goods: at the height of the pandemic, bell weights, elastic training bands and even kiddie pools were simply nowhere to be found. Movement of goods was slowed to a minimum due to a lack of manpower in manufacturing plants and logistics centers.

While life has returned to normal in some respects, new online shopping habits so far have prevailed. These and other trends such as reshoring of manufacturing, efficiency, and the attempt to reduce manual, risky jobs are driving an unprecedented demand for automation.

When it comes to automated forklifts, tow trucks, pallet stackers, and other material handling vehicles, the market potential is huge. 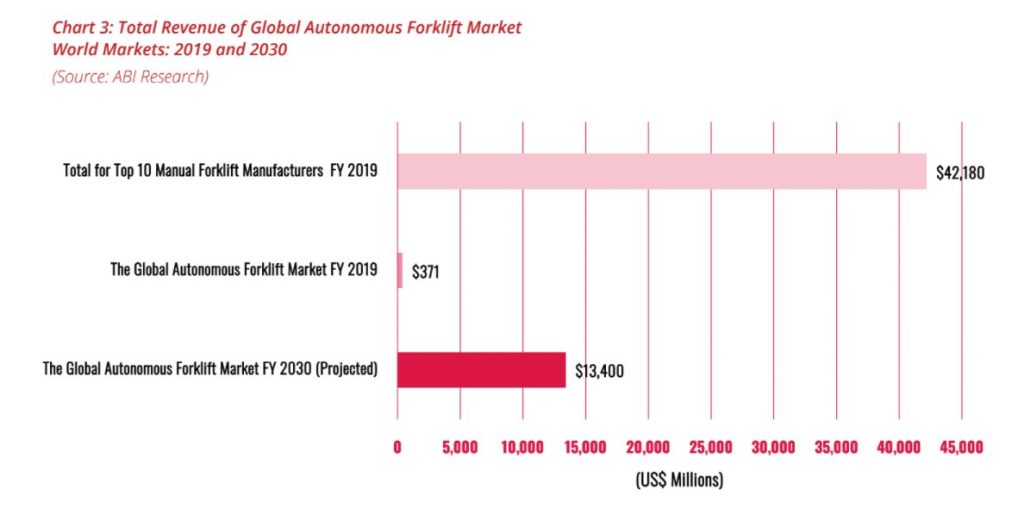 Just two short years ago, in 2019, manufacturers shipped 883,000 material handling vehicles of which just 1% were automated. When looking specifically at automated forklifts, their share of the market is expected to reach 33% by 2030, representing a market valued at US $13.4B.

The early bird catches the worm? Not always

While many are still on the sidelines, incumbent materials handling vehicle manufacturers have significant advantages over the newer players. The credibility and market access they’ve generated over the years provides them with a competitive edge. But to stay relevant, traditional manufacturers must develop new products and adopt new capabilities that will enable them to meet consumer demand for automated material handling vehicles. Otherwise, they are leaving the market to newer, more innovative companies.

The AMR/AGV is a nascent market and still evolving. The sooner materials handling vehicle manufacturers make the changes required to start offering AMRs/AGVs, the greater their chance to retain their market position, or even improve it.

Let’s start by breaking down the specific aspects and attributes that make AMRs different from traditional manual vehicles. These aspects relate to:

Autonomous movement. By definition, autonomous robots are able to move around independently, without requiring human intervention. What’s more, they need to be able to do so in highly dynamic environments, with people and other robots moving about. AMRs rely on data from sensors to estimate their position as they move around their environments. To move about effectively, autonomous robots need to know where they are, where they need to go and how to get there.

Mapping. Modern manufacturing and logistic facilities are constantly in flux. Mapping capabilities enable the AMR to learn the layout of a factory or warehouse. More advanced AMRs include AI-driven mapping capabilities that scan the environment to create a real-time map that they use to efficiently navigate their surroundings.

Localization. Enables AMR and AGVs to understand where they are relative to other places in their environment. The combination of mapping and localization is essential for autonomous navigation, referred to as SLAM (Simultaneous Localization and Mapping).

Navigation. The process of computing a path and driving there is used to help robots get where they need to go while avoiding obstacles.

Intelligent decision making. The fast-paced physical dynamic inherent to the modern manufacturing facility dictates that AMRs require intelligent decision-making capabilities. AMRs should be able to independently decide the correct action to take in the event that their path is blocked, update their priorities if they can’t perform a task (for example because of a backlog) or change plans if they suddenly require maintenance.

Safety first. This goes double when it comes to the safety of humans in a dynamic, fast-paced manufacturing environment. Safety sensors and devices are mandated by ANSI/ITSDF B56.5-2019 in the US and EU EN ISO 3691-4:2020 in the EU. These relatively new standards provide guidelines for achieving acceptable levels of risk in automated vehicles.

Cybersecurity. With every new connected device comes the threat of hostile takeover. AMRs represent a new endpoint that hackers can exploit, and as their numbers grow so does the potential calamitous impact of a takeover.

Automation integrators are especially well-positioned to profit from the growing consumer demand for AMRs. Detailed below are a few critical capabilities that the automation integrator can add to an AMR to make it stand out from the competition via a fast and successful deployment that doesn’t require additional coding by the manufacturer.

Integration with automation systems. There’s only so much an AMR can do on its own, without being integrated into a facility’s operational software. These systems manage order fulfillment while orchestrating equipment operation and workflow, assigning tasks and verifying completion via the AMR fleet management system.

Wheels, encoders, sensors, engines, brakes, motors, batteries, sensors and more. These off-the-shelf components can be found in all AMR hardware and are easily sourced within the AMR ecosystem. Flexible product architecture empowers robot manufacturers to define the unique functional, environmental and safety specifications they need without requiring significant development on behalf of the supplier.

These proprietary software components enable the robot to perform its specific function. If for example, the robot is supposed to take empty carts back to any assembly line then its functional software would include scanning and visual processing, and would power its ability to latch onto carts, identify its location and navigate around the facility. This software encompasses navigation, location, fleet management, path planning, and more.

As AMR demand continues to grow, the industry is responding with new tools that streamline many aspects of AMR development. New robot and AMR development tools are emerging that simplify that development process with pre-packaged core functionality and visual development environments.

A similar concept can be found in the gaming industry. In the past, each game developer had to develop every aspect of their game on their own. However, the advent of game engine platforms delivers preprogrammed game characteristics such as movement, economy, and some aspects of combat. This is in addition to operational capabilities like charging, testing and user management. With these capabilities already developed in the gaming engine, game developers can better focus their efforts on differentiators such as game concepts, graphics and storylines.

The growing demand for automated AMRs has created a modern day gold rush. New AMR companies are already capitalizing on this demand. However, ambitious material handling vehicle manufacturers are faced with a golden opportunity; their existing relationships, market access and service infrastructure provide a competitive advantage over the newer players.

To keep their position, they need to develop an AMR version of their offering. While this may seem daunting, new robot development tools such as a Robotics Engine Platform simplify AMR development. By using these tools, the path to autonomy is vastly streamlined and shortened, and manufacturers can quickly begin shipping AMRs. 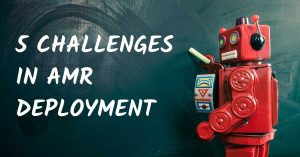 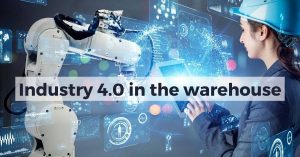 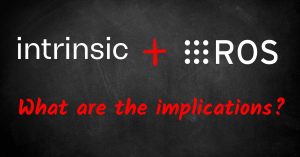 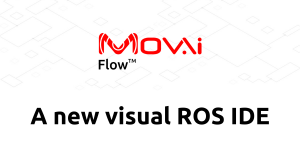