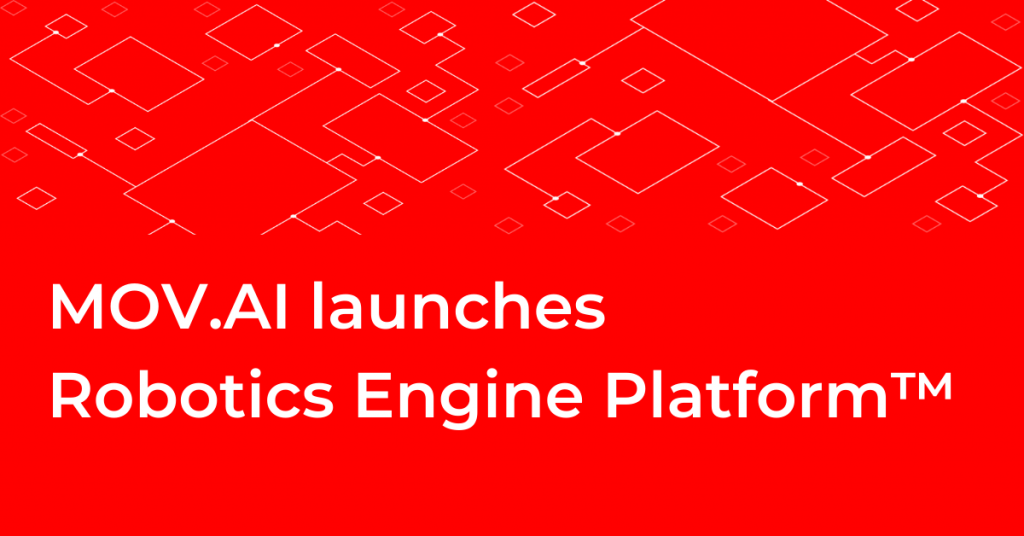 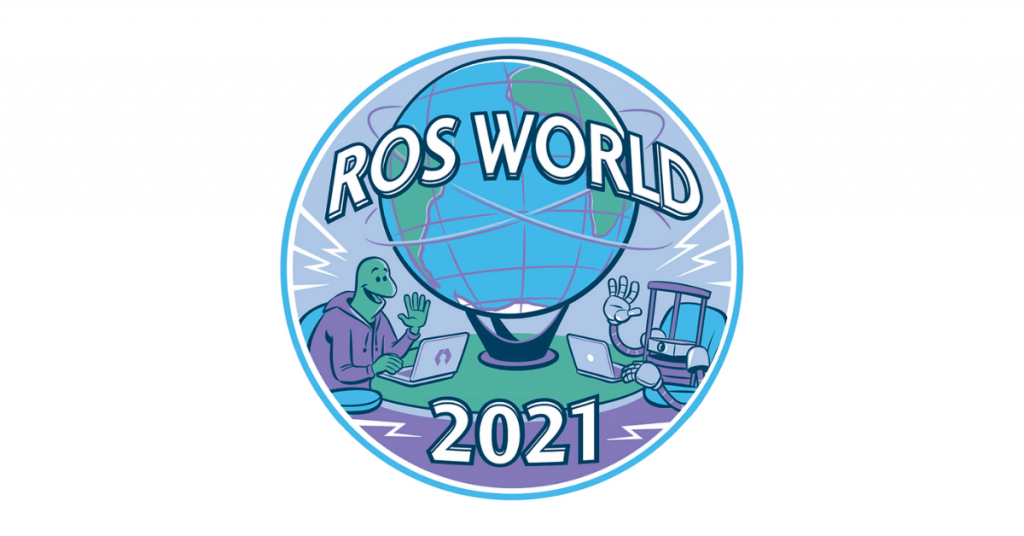 The Next Web names MOV.AI as one of Europe’s hottest scaleups 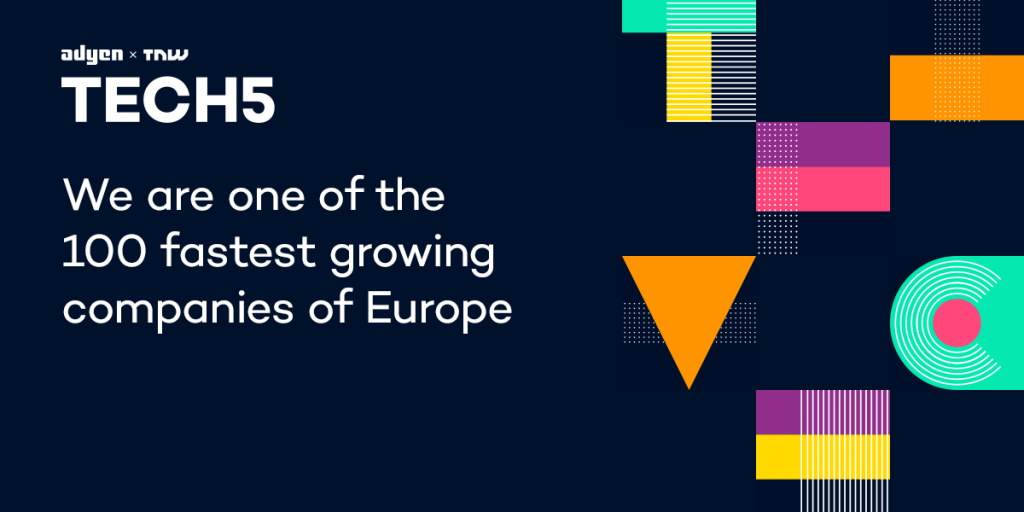 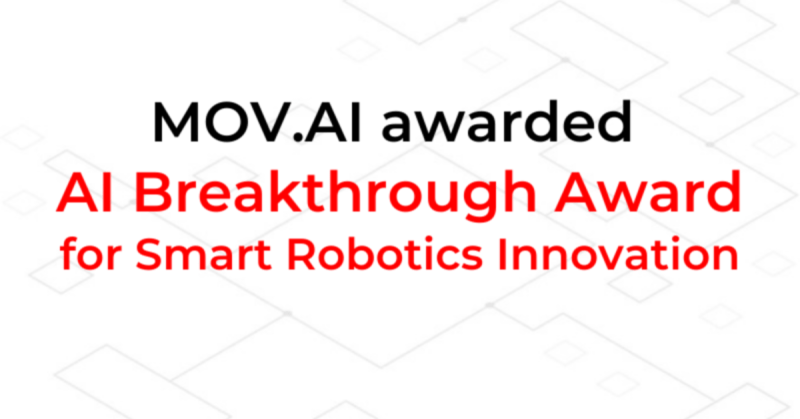 The AI Breakthrough Awards program is the premier awards and recognition platform founded to recognize artificial intelligence related technology innovators, leaders and visionaries from around the world. MOV.AI Robotics Engine PlatformTM was awarded the Smart Robotics Innovation award for revolutionizing the way autonomous mobile robots (AMRs) are developed and deployed. Robots that are based on […]

MOV.AI raises $3M in seed funding to create an ‘Android for Robotics’ 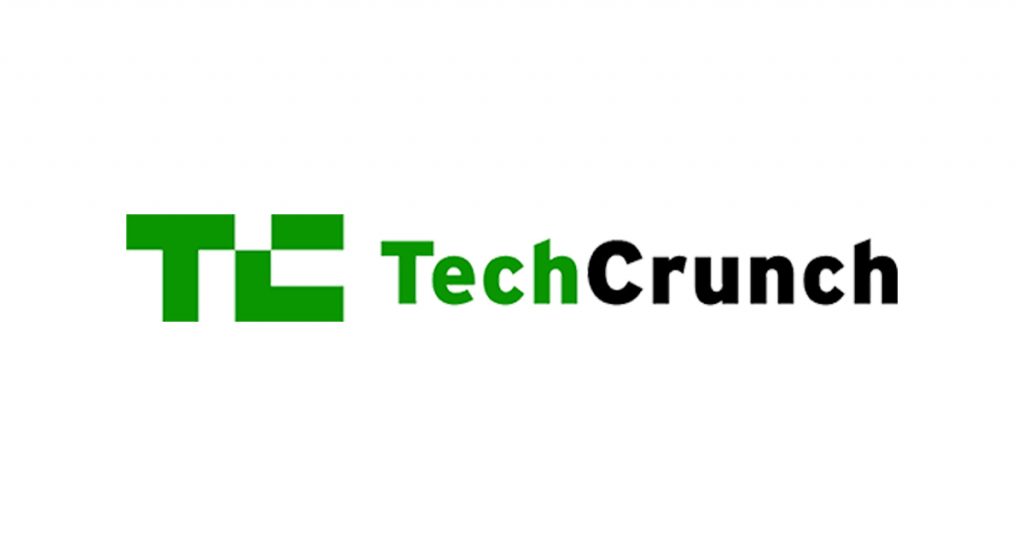 It’s now raised $3M in seed funding in a round led by Israel-based Viola Ventures and SF-based NFX. 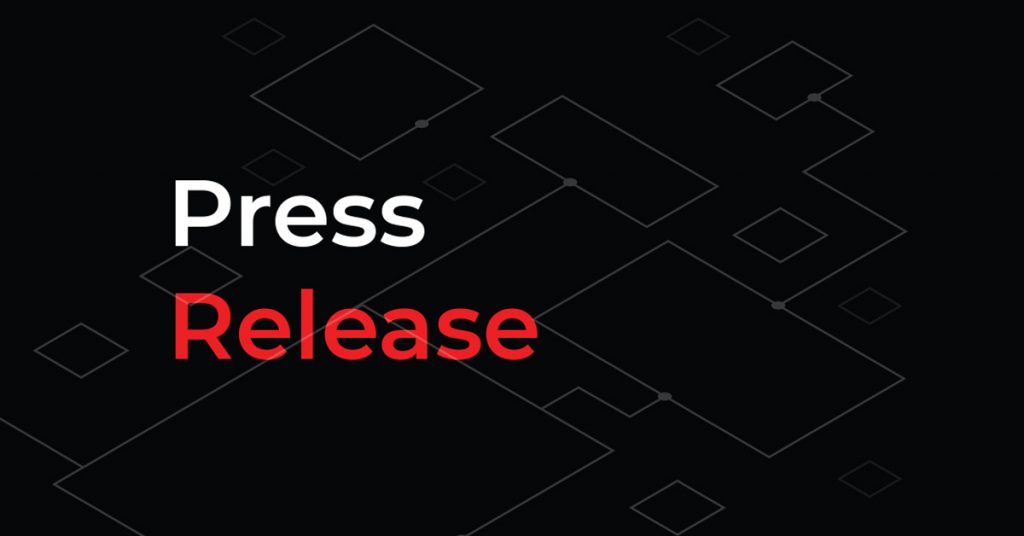 We are pleased to announce that we recently closed a $4 million financing round. The fundraising was led by SOMV and existing investors NFX, and Viola Ventures 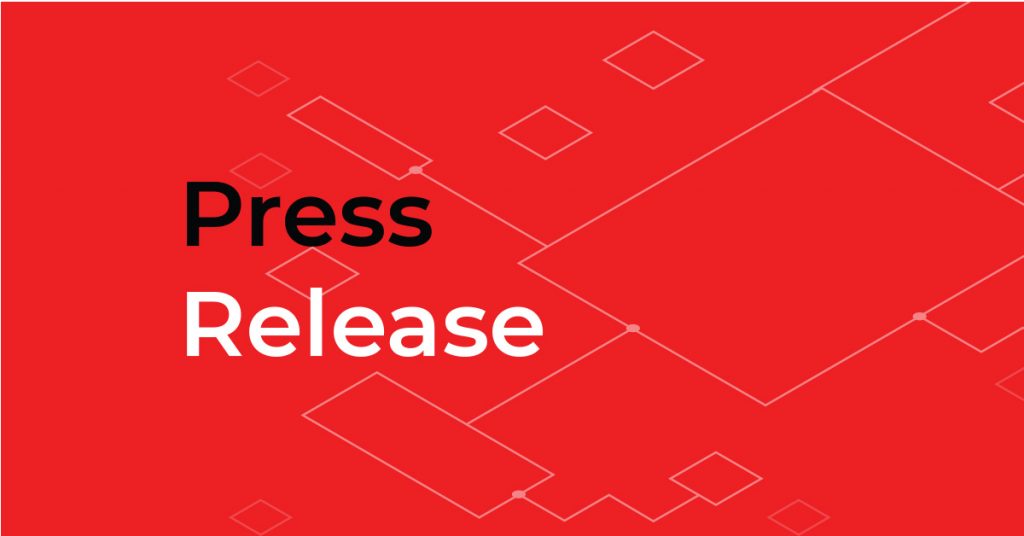 MOV.AI announces the appointment of Motti Kushnir as Chief Executive Officer as of July 1, 2020. Motti brings rich experience in China, US and Europe markets. 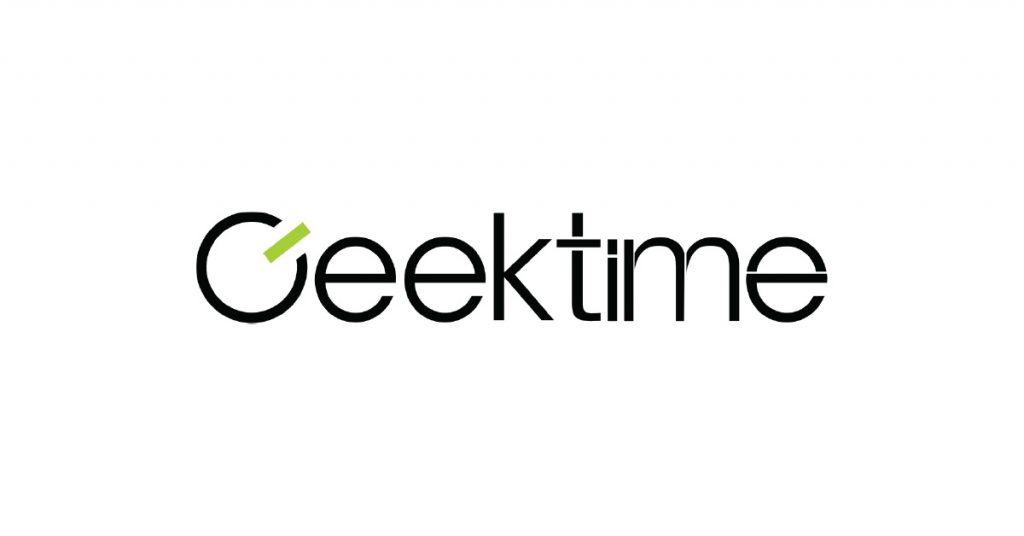 On October funding recap, Geektime analyzed how VCs are investing in Israeli startups, with MOV.AI latest Series A round amongst the announced deals. 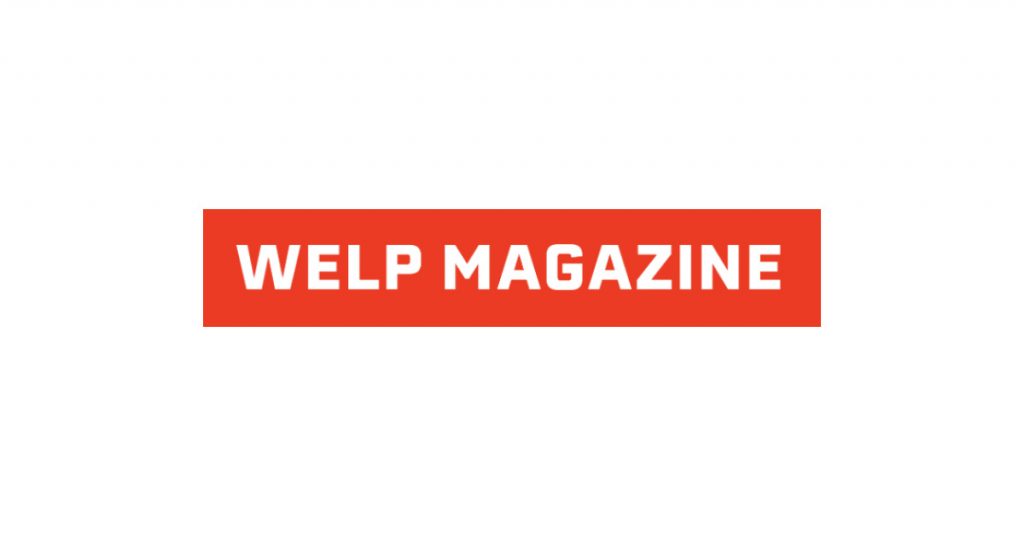 Welp Magazine’s article on fleet management pointed MOV.AI as one of the top UK based companies and startups!